Sour, sweet, salt and bitter. Everyone knows the basic favours. But suppose there were more flavors? And suppose what contributed to the food on your plate was made up of a whole armory of other senses and feelings: texture, appearance, aroma, flavor culminating in a holistic experience that can be simultaneously jarring and pleasurable.

Since taste is so multi-faceted, here are a few taste-centric words to savor! If you want more, most flavor scientists and tasters use flavor wheels which give a massive array of words and descriptions. It’s well known that the language of wine is ornate and flowery but did you know this also applies to beer, coffee, cheese even maple products? Check out some of the terms below.

Time to Tuck in the Tasty and Flavorful World

You will be familiar with the four taste sensations: sour, sweet, salty, and bitter. But did you know there’s a fifth taste called umami? It has been often described as savory and is characteristic of broths and cooked. It’s common in most global cuisines too so chances are you’ve tasted some umami already. It’s in mushrooms, anchovies and fish sauces, blue cheese, and soy sauce. It can be described as a pleasant “brothy” or “meaty” taste with a long-lasting effect. The name is Japanese- it derives from the word “umai” meaning “delicious”!

Have you ever wanted to describe a meal but wanted to go beyond taste to how it felt in your mouth? Mouthfeel is the word you’re looking for! Along with taste and smell, mouthfeel defines the overall flavor of your food. It covers the food’s texture, temperature and the sensation it makes as experienced by your mouth. It’s crunchiness, creaminess, smoothness and more. Why does cold meat taste different from warm met? Mouthfeel, that’s why. Mouthfeel provides valuable context about food to our bodies and is a vital part of the pleasure we get from eating.

Empyreumatic aromas , sometimes called Empyreal, give the impression of smoke, fire, and burning. Burning is obviously a danger signal but that hint of smokiness and warmth is why we like caramel and chocolate. You might be surprised where you find empyreal aromas. It’s also why we like the aroma of toasting bread, fresh coffee and caramelized sugars like toffee. Its sometimes caused by the process of Torrefaction which is used to describe oaky or cookie-like smells.

These aren’t flavors or odors you always want in food as it means decay- in fish or fruit this is definitely not pleasant! But a huge amount of the smells we associate with nature are caused by microorganisms breaking down organic matter. but sometimes the flavor from microbiological action can be vital- sauerkraut, kimchee, most fermented cheeses.

Are you a super-taster? You might be. The number of taste buds on your tongue is key to understanding how you appreciate flavor. About 25–30% of the population is a “supertaster” aka a person with a higher than normal density of taste buds.

Supertasters experience bitter, salt, and sweet with far more intensity. Or perhaps you are the opposite, a non-taster. Non-tasters have significantly decreased sensitivity to flavour, making it difficult for them to taste food at all.

Because they are sensitive to bitter flavors supertasters often don’t like vegetables. Similarly, they easily overload on sweetness so they avoid sugary food. Non-Tasters tend to like strong tasting spicy foods and typically add seasoning to enhance the flavour of their food.
There’s a simple home test you can do to find out if you’re a super-taster. 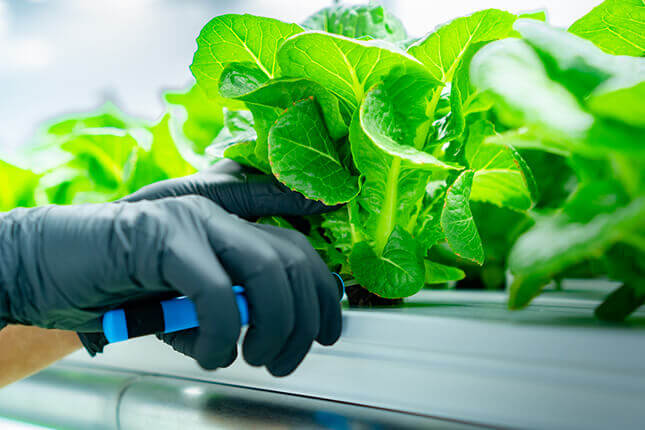 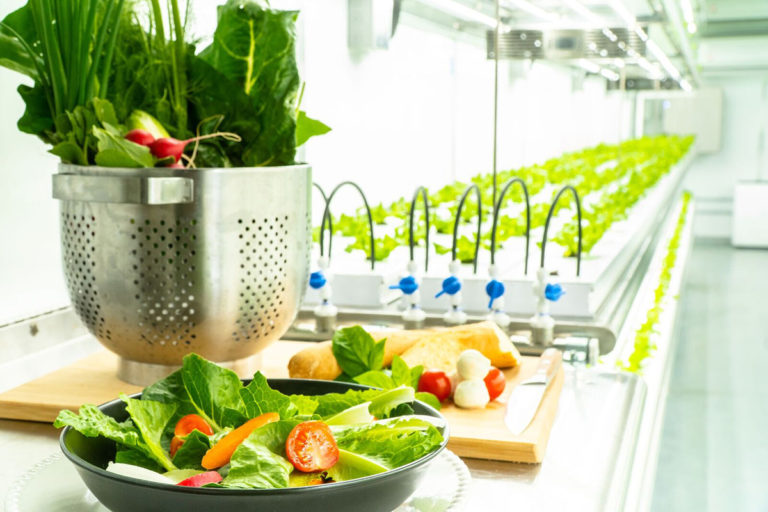 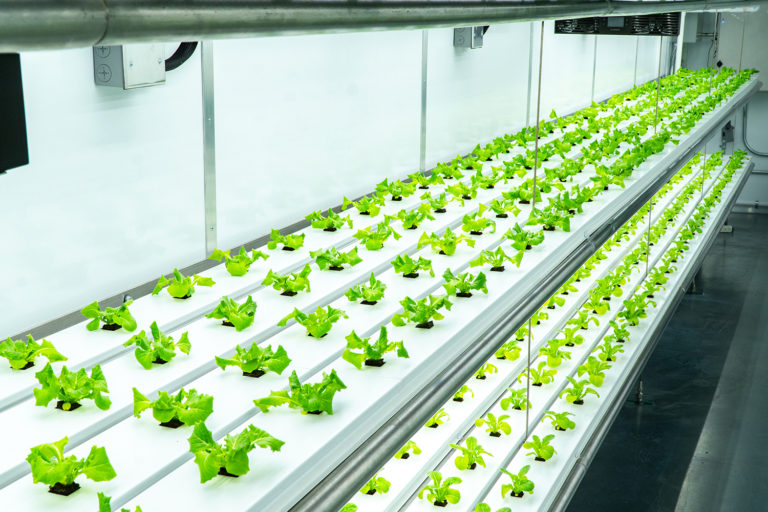